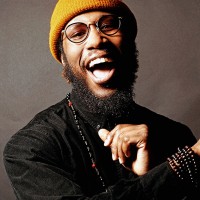 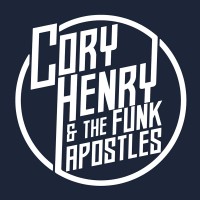 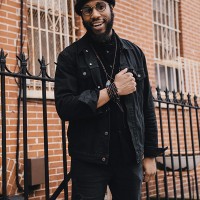 Cory Henry (born February 27, 1987) is an American jazz organist and pianist, gospel musician and music producer. He started his music career in 2006 by touring with various mainstream and gospel artists. Henry has released two albums, First Steps (2014) and The Revival (2016), both of which charted on the Billboard magazine charts.

He also performs and records with the Brooklyn-based jazz ensemble Snarky Puppy.; His musical touring began in 2006 and he has since toured with many mainstream artists, including Bruce Springsteen, Michael McDonald, P. Diddy, Boyz II Men, Kenny Garrett and The Roots, and gospel artists, among them Israel Houghton, Donnie McClurkin, Kirk Franklin, and Yolanda Adams.

He released his album First Steps on July 21, 2014, with Wild Willis Jones Records. The album charted on the Billboard magazine charts and placed on the Top Jazz Albums and Top Heatseekers Albums, peaking at Nos. 5 and 30 respectively. His second album, a live recording, The Revival, was released on March 18, 2016 by GroundUp Music. The album charted on the Top Gospel Albums and Top Jazz Albums, where it peaked at Nos.