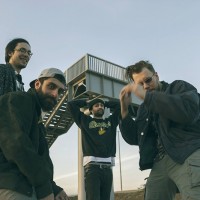 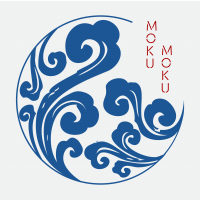 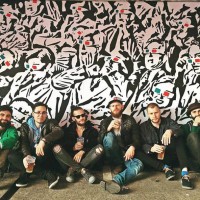 MokuMoku band founded in Tbilisi in 2014. The musical style of the band includes elements of hip-hop, jazz and punk.
Currently, the band has released 3 albums: Blues Build The Temple (2015), Black Heaven (2017), Chicago Marinade (2019) and several singles including “Sugar Glider”, “Hako is Alive and She Is 59″ and “Filip”.

MokuMoku has participated in international festivals such as MadCool Festival (2018) and Bristol Upfest (2017).
Currently musicians are working on their fourth studio album titled “Feast”.